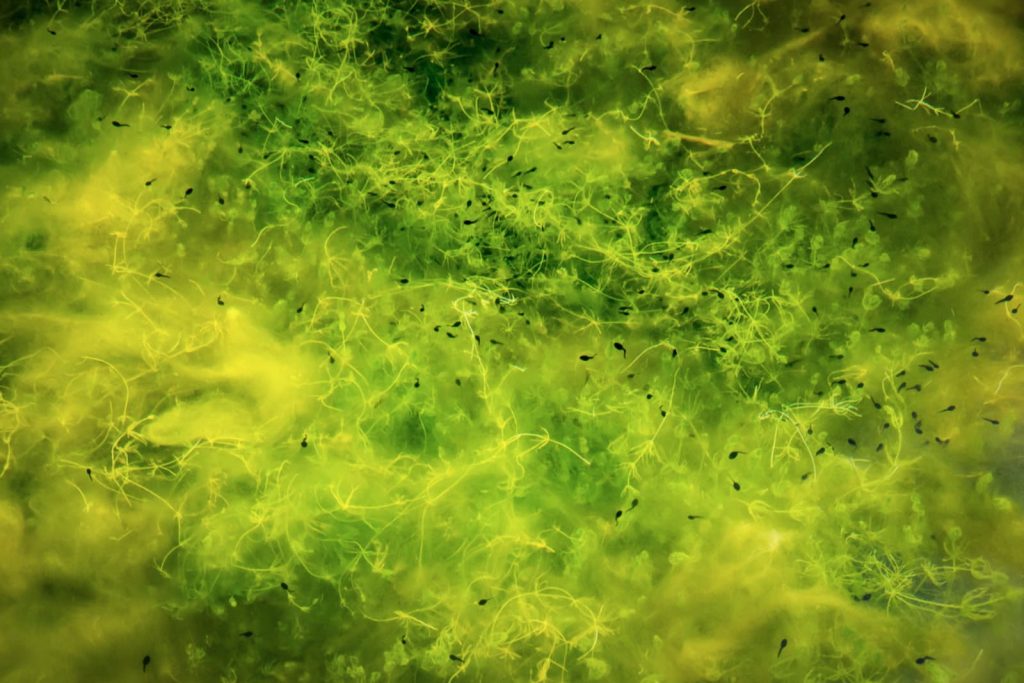 This article was originally published by Williamson Carson

Nature is a constant inspiration for the artists and photographer Carol Sharp. With her work widely published over the last 25 years, Carol has used her commissioned work to support and inform her fine art practice, an ongoing inquiry into the philosophy of the deep ecology of plants and their innate gesture. We spoke to Carol about how the natural world has influenced and shaped her practice, how she works and her role in reigniting the AOP’s f22 group to ensure better representation of women in photography.

Tell us about your journey as an artist. Have you always had a fascination with the natural world?

I grew up in one of the first garden cities and was surrounded by nature. Not just the orderly tamed nature humans tend to prefer, there were some wild places too. I remember the most enormous oak tree at the end of our garden, it must be a few hundred years old. But I didn’t realise how deep my connection was until my mid 30s when I bought a cottage and 4 acres of land in rural Norfolk. I’d been a food and still life photographer for several years, but since then my subject matter and source of endless exploration has been the world of plants.

Firstly it was learning the botany and the latin names, followed by observation of their changes through the season. A macro lens provided a doorway into the intricate working of plants close up. Then I started to observe their life cycles and gestures in a more intuitive way, and create imagery that was more emotive. I learned about their healing attributes and more recently I’ve delved into the philosophy around humans’ relationship with plants. Which, of course, is all tied up with the way we treat the natural world and the reason we are facing a mass extinction crisis and ecological collapse.

We can see there are deep thoughts behind your personal work. What came first, your imagery or the ideas?

I read a lot around plants and the nature of perception and often explore my thoughts about what I’ve read in written work, then from that come the visual ideas.

Your commercial work is absolutely stunning. How much creative freedom do you have with a brief?

It varies according to the client and the commission. Often my plant knowledge is called in near the start of a project when plants are being chosen and I can advise on colour, shape and size. I prefer this as people sometimes use information from the web which is incorrect, or they have no idea of scale.

I always like to arrange on set. The way one flower or ingredient interacts with another and the way the light gives a life force are key to the energy of the image. I actually work fairly intuitively on set and am not keen on trying to copy a very fixed visual. I like the challenge of working with what we have on the day. Flowers vary hugely from one to another in the way they present themselves. Keeping flowers alive on set while I experiment can be a bit stressful!

Can you tell us about a stand out project you’ve worked on?

Many of my personal projects are a series of images that represent a certain concept word and are ongoing as I have more ideas around the concept. I suppose the one I’m finding has the most depth is Systems. I did a course with physicist and deep ecologist Fritjof Capra called The Systems View of Life and it has led to more research into the web of life on earth as one huge system. In fact, if we zoom out further this system is also part of the galactic system, and when we zoom back into the microcosm we find life works in regenerative systems at every scale. Our bodies nervous system and the neurological network of the brain are very similar to the roots and branches of plants and trees, they are all basically webs of energy and information. The images in the series are collages created as metaphor for the concept as well as more literal images like the pond weed that show an actual natural system.

What lessons have you learnt since you started out as an artist and photographer?

Commercial photographers were not very welcomed into the arms of the art world until recently, and there’s still some friction in the whole craft/art discussion which has been running since photography’s invention. It seems the craft is not so important in the art world, it’s the idea and the process that are key. But I think that the craft can bring another dimension to the idea, so I try to combine the two.

I have also learnt that women have been sidelined in the history of photography and are hardly visible in the commercial world. Part of this, as we discovered when re-creating the women’s group in the AOP, dormant since the 1980s, is to do with confidence. Stats show women just won’t go for a job, any job, unless they feel they are over 80% qualified for it. For men it’s 40%. Women have been culturally conditioned to be in the supporting roles and I haven’t been the only one who has been mistaken for a stylist on a shoot. A prominent agent recently stated that they can’t find good female photographers. f22 group is among a whole gamut of initiatives springing up to give women platforms to show work and increase their visibility.

What do you find is the most effective way of marketing yourself in this ever changing world of photography?

I still find the most effective way is word of mouth, with clients coming back or recommending me. But that’s because I’ve been in the business a long time. And I’m on the rosta of Lidl so that regular work has taken the urgency out of marketing over the last few years. I’m feeling pretty blessed but have of course done all the footwork in the past.

I also come up high in a web search for flower photographers so that helps, and I keep adding content to the website to keep it up there. And I still do marketing emails when I have something to shout about, but I think my next promotional piece will be a more targeted printed little beautiful something.

I’m actually spending more time continuing to rewild the three acres of land around the converted barn where I live, and caring for the plants who share it with me, particularly the woodland I planted 25 years ago. I have co-evolved here with the trees over that time period and through my practise and interaction with them I have changed my relationship with these intelligent beings and nature as a whole.

It is said we are the sum of our relationships with others. I believe humans need to be more humble and broaden and deepen our relationships to include the other-than-humans, we can learn much from them. Nature teaches us about cooperation and sharing resources in community rather than being competitive, which divides us. I would like to share my knowledge and passion and encourage others, so I am aiming to create a centre for arts, ecology and education here. Photography has opened the door through which I have been able to observe, connect with and understand nature, and I would like to help others experience this journey. 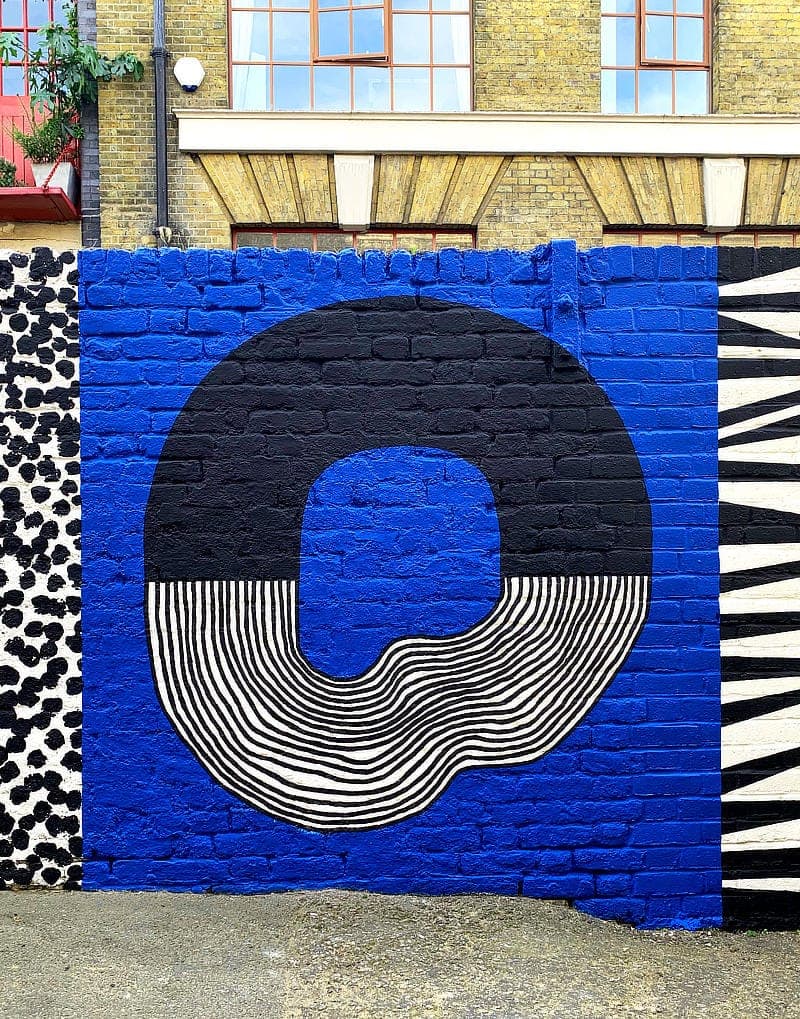 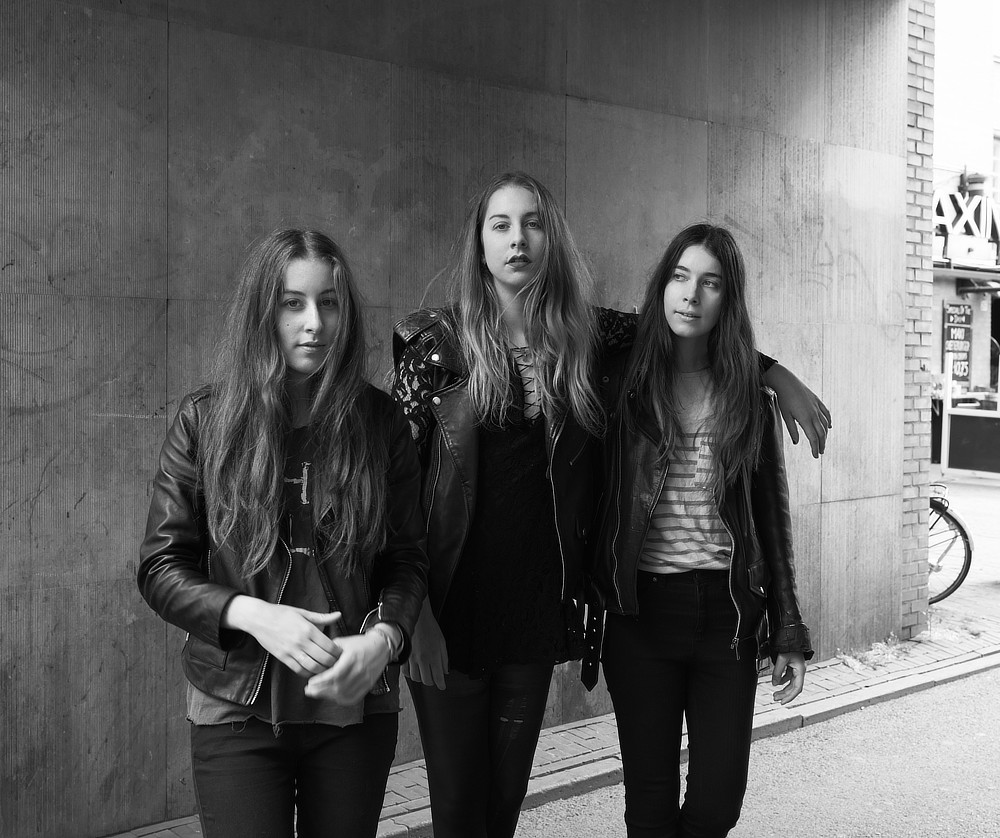 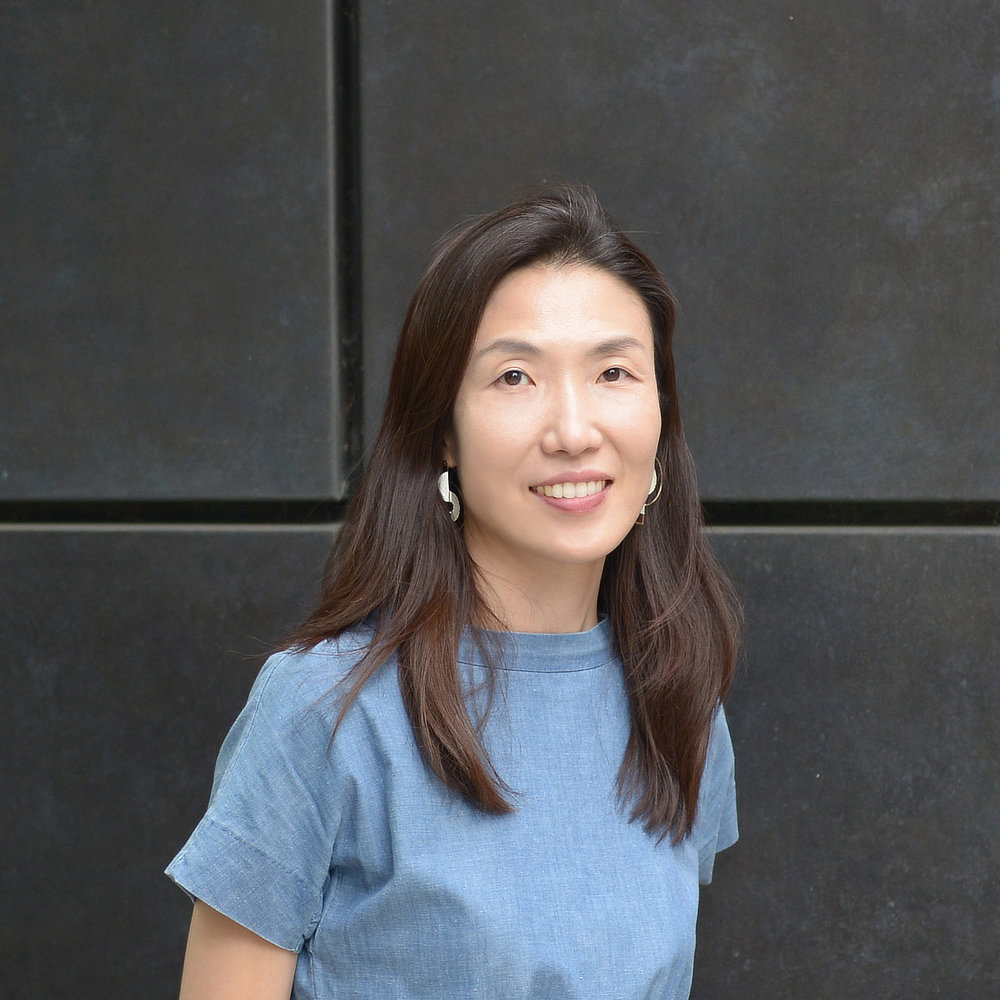